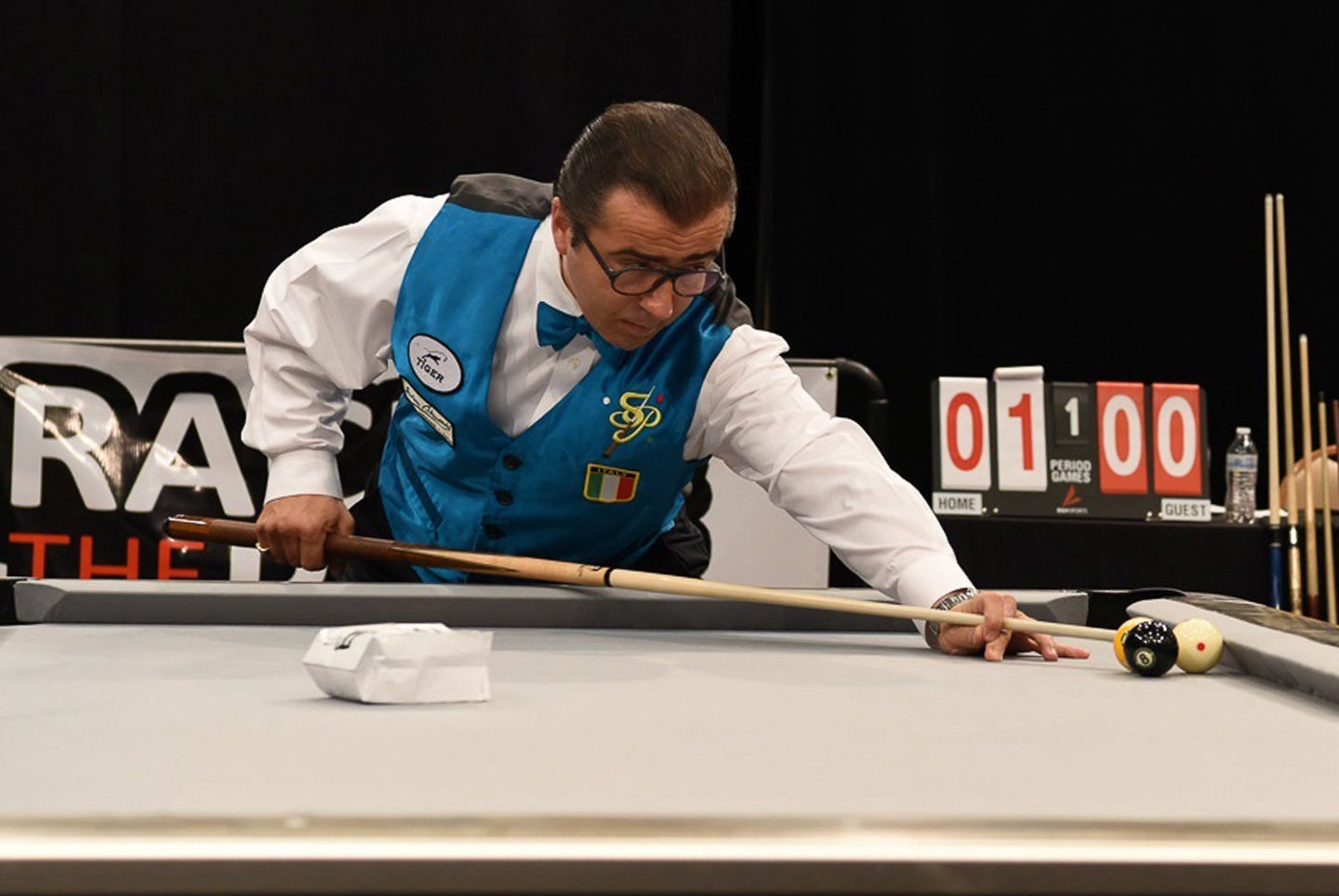 "Trick Shots" represent the most difficult and spectacular cue sport. It amazes not only pool fans and expert players but also the majority of the general public. In the last 20 years, Stefano Pelinga has become a unique and irreplaceable reference point for millions of pool fans around the world.

Thanks to his achievements he is considered to be one of the greatest Trick Shot champions of all time. Most of all, his easy-going style, charming mannerisms and undeniable charisma have made him the favorite pool champion in pool rooms, at trade shows, colleges and TV studios all over the world.

Stefano continues to regularly travel to over 25 countries, bringing along his huge repertoire of more than 1,000 shots, accompanied by interesting anecdotes and amusing stories. His dedication to the sport has gained him such nicknames as "The Master”, "Mr. Trickshots" and "The Ambassador of Pool". Stefano’s experience and skill turn every shot he performs into a bewitching masterstroke you will never forget and that you will be happy not to have missed.

Fill out the form to tell us about your event and request a quote, or give us a call to speak with someone that can help you.

Add a touch of style to any occasion...

Stefano's perfomances make a wonderful addition to almost any event: 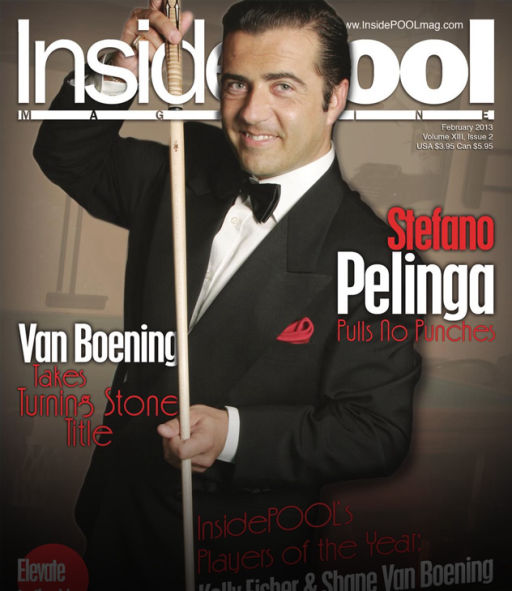