Stefano Pelinga hails from Rome, Italy, where he served as a police officer for the Italian government from 1985 until his retirement in 2011. He began to play pool at the age of 12 in an effort to emulate his favorite singer and actor, Dean Martin, and he was later inspired by Dino to learn to speak English. Stefano's playing style was strongly influenced by such legendary players as Paul Gerni, Mike Massey and Yoshikazu Kimura, whose esteem and friendship Stefano unexpectedly gained 20 years later.

In 1980, the first pool tables became commonly available in Italy, so Stefano switched from playing the traditional Italian games to playing pool with emphasis on the 14.1 continuous game. In the late 80s, Stefano made his highest run of 179 balls and could not find any competition at his level. This was one of the reasons why, in 1990, Stefano began to devote himself entirely to "Artistic Pool," commonly referred to in its practice as "Trick Shots." Since then, he has participated in numerous international competitions, getting to the medal podium just about every single time.

After collecting a few too many second place finishes, Stefano finally broke the “curse,” winning the 2003 US Open of Artistic Pool in New Bedford, Massachusetts, followed by another major title, the EPBF European Artistic Pool Championship held in St. Petersburg, Russia, in 2004.

Since 2000, Stefano has competed in every edition of
ESPN’s Trick Shot Magic (at one time the highest-rated program in the history of televised pool), having been featured a record 11 years consecutively on ESPN and related television broadcasts in more than 70 countries. Stefano won the prestigious ESPN title in 2005 and 2007, in addition to a few second places when Stefano had to bow to Mike Massey. 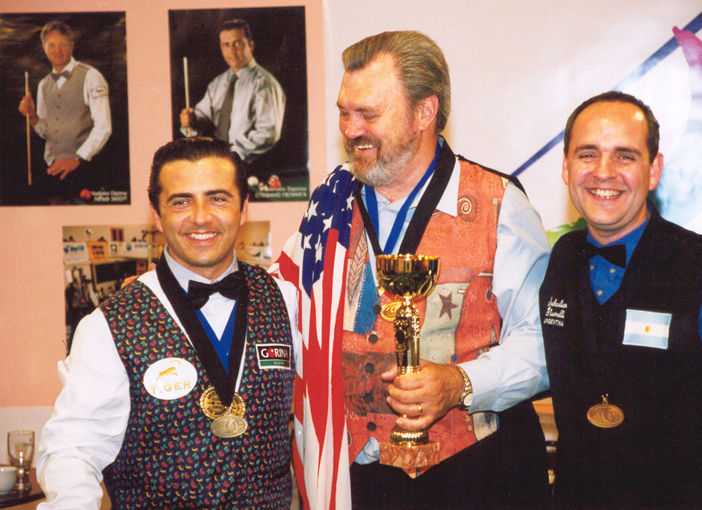 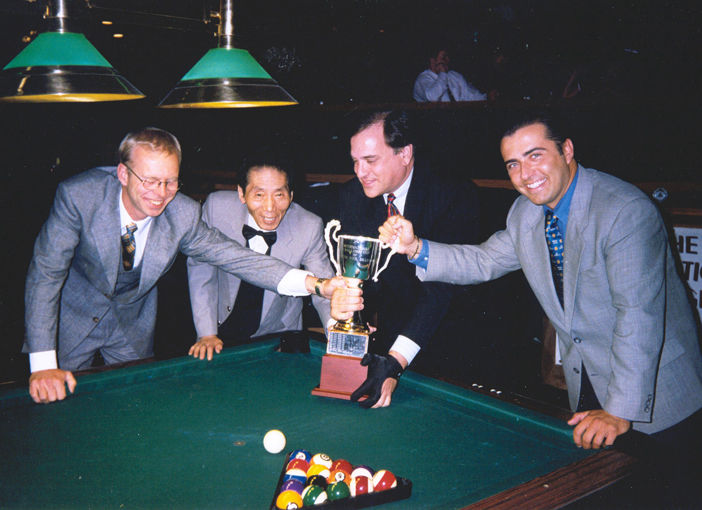 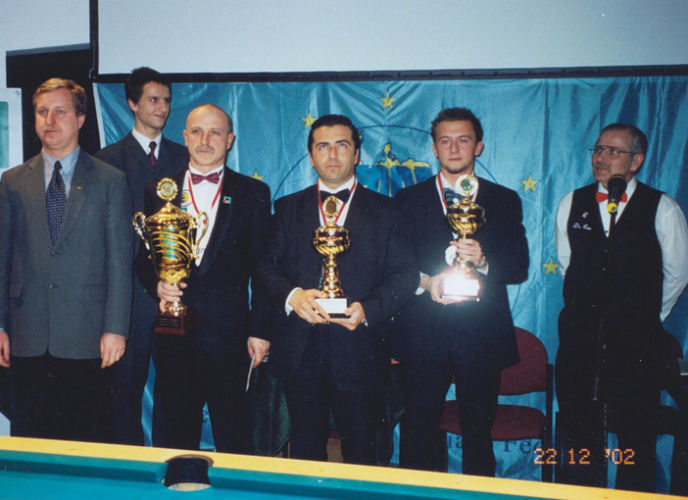 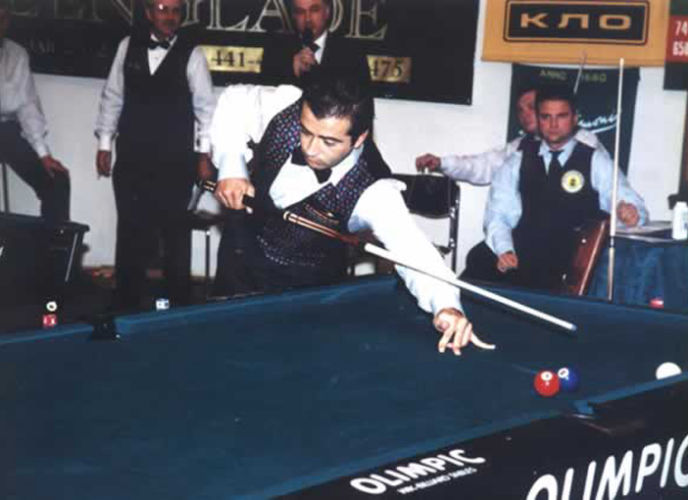 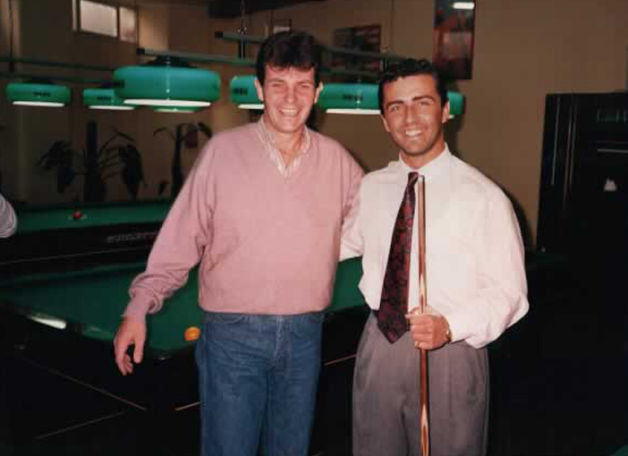 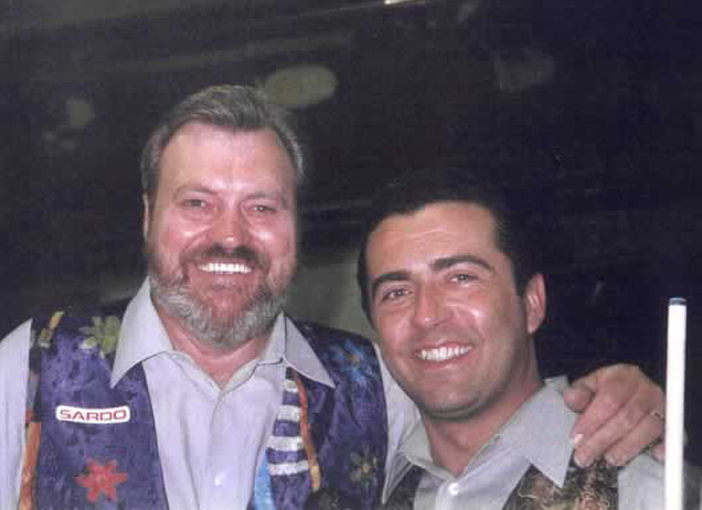 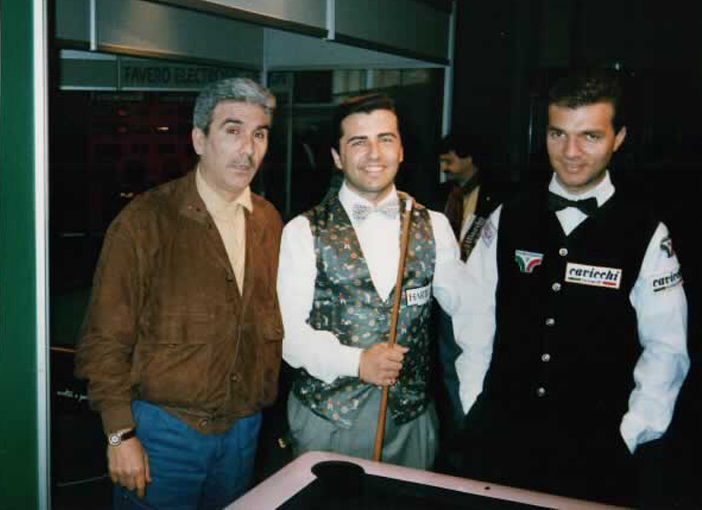 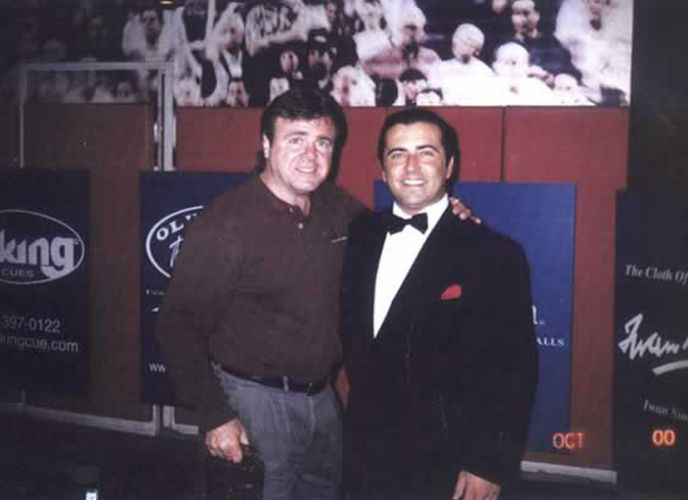 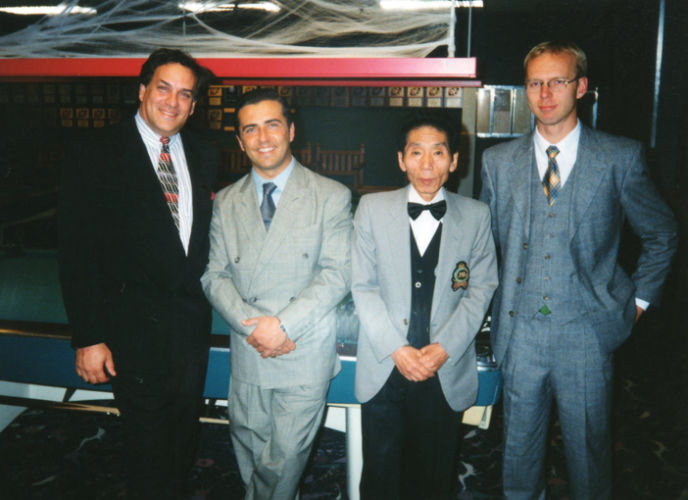 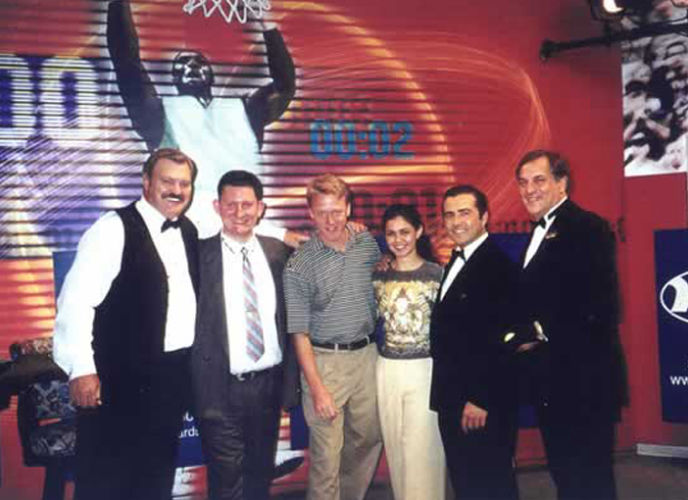 As Captain of Team Europe, Stefano has also won in 2007, 2010 and 2011 the ESPN World Cup of Trick Shots. Soon after he decided to withdraw from all competitions, being in total disagreement with the new shot selection and the new and constantly changing rules of trick shot competitions. At the same time he promised to return when the sport would once again utilize the original and basic rule of "one stroke of the cue on the cue ball". 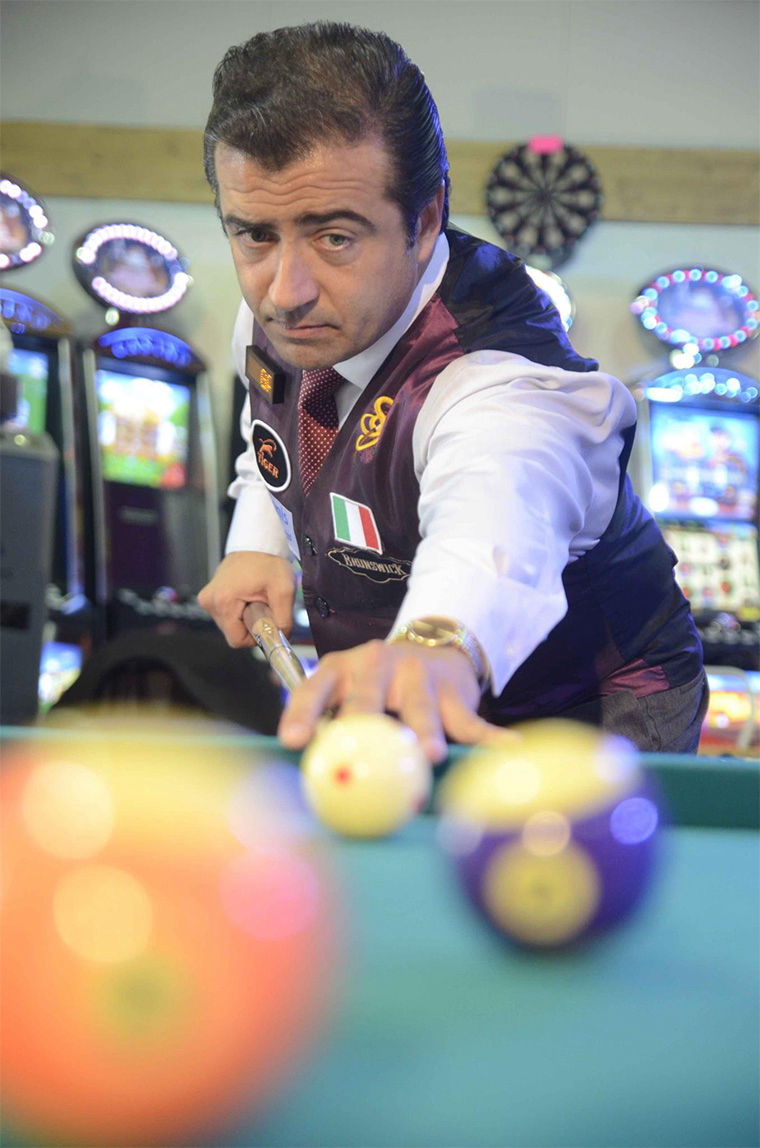 Widely referred to as “Mr. Trick Shots,” Stefano has given cue sports considerable international exposure by travelling worldwide (over 2 million miles to-date) performing exhibitions, organizing competitions and raising funds for a variety of charitable organizations with his personal appearances.

Additionally, Stefano has contributed to the promotion and development of pool through the production of various instructional DVDs:

Stefano’s unmatchable skills, foremost career and charismatic style have earned him tens of thousands of loyal fans all over the world.

In the words of Stefano Pelinga… Grazie!

Contact Us for a free estimate and we will work with you to produce an outstanding event that will be tailored to meet your needs and your budget. 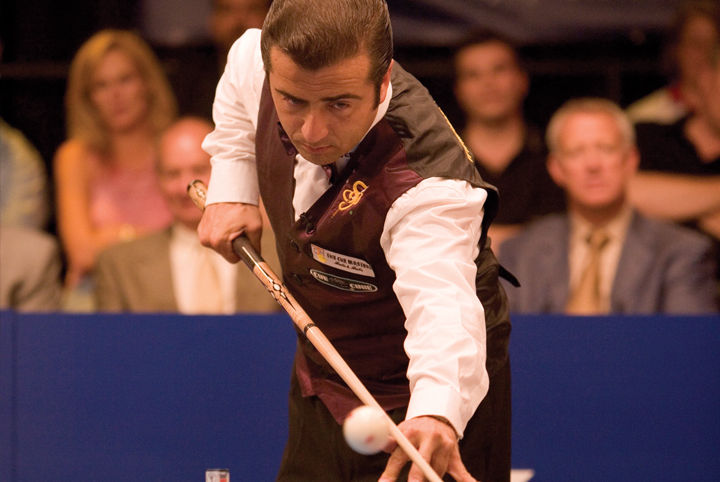